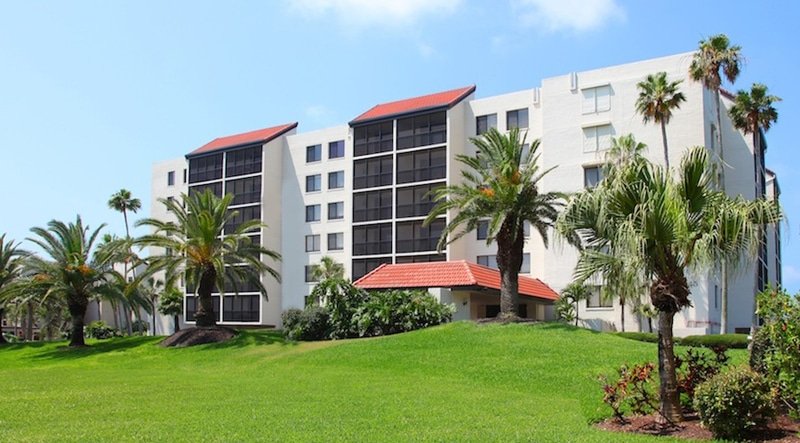 Building Owners and Association Board Members understand the costs of building maintenance. Over time a building can be repainted and re-landscaped, but the internal, aging infrastructure remains hidden from view.  Now, with the Cured-In-Place Piping System, roof stacks, horizontal lines, and sanitary drains can be restored from the inside using our “Pipe Within A Pipe” system without those added reconstruction costs.

What is Cured-In-Place Pipe?

CIPP is a technology developed to rehabilitate sanitary drains and stacks by fixing them from the inside out. In the old days, the only cure for cracked and failing stacks was to tear open walls and ceilings to replace the piping, a very messy, time consuming and costly method. Then in the early years of Pipe Lining, there was pull in place or stop and start liners. While these early attempts at pipe restoration were better than the destructive old fashion method of ripping out entire pipes and replacing them, it was obvious that pipe restoration had a long way to go. Now, in the 21st century, “Continuous Air Inverted CIPP Pipelining” is the wave of the future. Continuous Air Inverted CIPP lining is a straight forward concept. A felt tube constructed of interwoven fibers and coated with PVC gives the liner structural stability. A two part epoxy resin is then introduced to the material and evenly distributed. This process is referred to as “The Wet Out”. The continuous liner is then inverted into the host pipe by “Air”.

Unlike the spotty adhesion problems of pull in place liners, FPS utilizes TRUE Air Inversion CIPP process. The lining material is literally turned “Inside out” during installation, allowing the resins to now make 100% contact with the host pipe. Once this full length continuous Liner is in place, a bladder-like calibration tube inside of it is inflated to a sufficient pressure to compress the liner against the host pipe. This allows a 100% water tight seal as it fills cracks, holes and splits in the host pipe. The resins then set up and harden during the “cure out” or “Curing” process. Once the “Curing” process is complete, the bladder is then deflated and removed. Now rather than merely having sections of your pipe lined, like the stop and start method or the problems of pull in place liners, this TRUE Air Inverted continuous CIPP Liner is a “pipe within a pipe” forming a continuous full length and STRUCTUAL repair. The laterals are now re-instated by an Optically Guided Robotic cutter after completion.  The client now has a continuously lined pipe from top to bottom that will last for many years to come.

Commercial Drain: The Process and Benefits 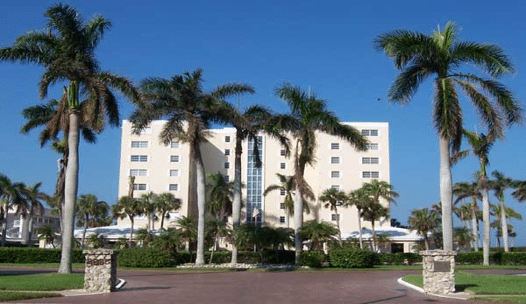 CCTV Investigation
The first step in the drain line restoration process is Closed Circuit Television Inspection. By placing a specially designed digital, self-illuminated camera into the drainage system Technicians are able to view the condition of your pipes underground, under slab, or behind walls. The camera also gives them the ability to track the running length of the pipe and to trace the location of the pipe. Our Technicians make a video recording of the inside of your pipes so that our pipe-lining specialists can determine how to proceed in the repair process.

Odor Detection
Sometimes a drain system has a crack in a pipe that does not leak water. Instead, it leaks sewer odor. If the crack is small in the pipe it can be difficult to find. FPS has the equipment and trained Technicians to detect odors coming from drain lines with hairline cracks. Using a specially developed “Smoke” Machine we can fill the drain line with a non-toxic, visible smoke that can be seen as it escaping from a cracked line. That exit point is then marked and that pipe can now be restored to use using our CIPP Process.

Hydro-Jet Pipe Cleaning and Mechanical Cleaning
The next step in the drain line restoration process is the Hydro-Jet Cleaning Process. Many times the CCTV Inspection will reveal a build-up of grease, sludge, roots, or other debris inside of the drain lines. The initial CCTV Investigation may even have been hampered due to significant debris in the pipes that prevented the CCTV Inspection from viewing the entire drainage system. In that case it will be necessary to clean the drain lines using a Hydro-Jet Cleaner. This is a specially designed high-pressure water spray system that can remove, grease, sludge and debris from the interior wall of the drain pipes. Once the pipes are cleaned the CCTV Investigation can then continue so that the entire drainage system is inspected.

Cured-In-Place Pipe Restoration
Once the preliminary inspection of the drainage system is complete the drain line rehabilitation process can begin. The CIPP process utilizes a specially manufactured heavy duty multi-layer felt liner material in the form of a tube that has been saturated with an epoxy resin. The coated tube is now inserted into the drain line and by the use of an air inversion technique, the liner becomes a form fitting tube compressed to the inner walls of the drain pipe and allowed to cure so as to lock the tube into position. Once the curing process is complete the seamless tube has now become a pipe within a pipe.